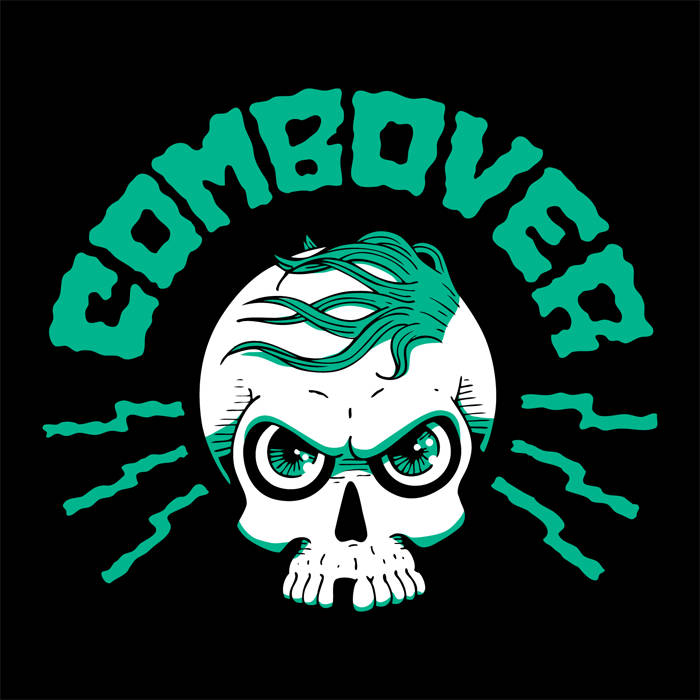 This is the debut album from Combover, a band based in São Paulo, Brazil.

Produced by Combover and Paulo Penov.

We would like to thank: mom, dad and you.

Bandcamp Daily  your guide to the world of Bandcamp

Featuring appearances from Kari Faux, Bluestaeb and and interview with NY-bred artist Wiki